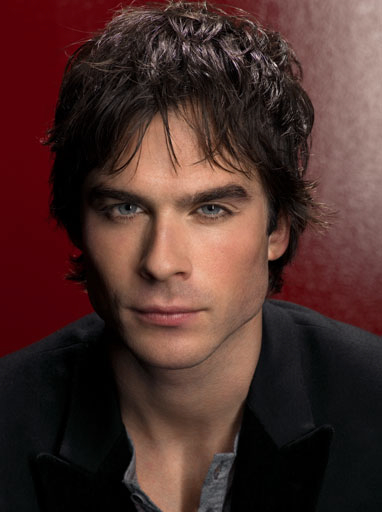 IT’S CONFIRMED: Popular star IAN SOMERHALDER, who plays the dashing vampire Damon Salvatore in the hit show “The Vampire Diaries” is now somewhere mid-flight on his way to Manila.

This piece of good news was relayed to us by PR Asia Worldwide’s lead publicist, Joyce A. Ramirez in an official statement: “We are pleased to confirm that actor Ian Somerhalder has accepted our offer and is now (officially) part of PENSHOPPE “All Stars.”

“Ian is now en route to Manila, Philippines joining the all star cast of Team PENSHOPPE.”

“PENSHOPPE is very excited to work with Ian and our team is doing everything to make this a truly memorable visit for him. He will be staying in the Philippines for a week to shoot his campaign at an environmental-friendly resort as well as participate in a press conference to be held in Manila.”

Ramirez adds: “Hopefully, Ian gets a chance to meet his adoring Filipino fans who have supported him in The Vampire Diaries for the last two top rating seasons. Fans can also look forward to as Ian visits a flagship PENSHOPPE store.”

For this special assignment, PENSHOPPE has once again secured the expertise of Hollywood A-List photographer, Darren Tieste, author of ‘The Beauty Book’ featuring some of the world’s biggest stars led by actress Scarlett Johansson on the cover to shoot the actor’s 2012/13 campaign for the leading local apparel brand.

Ian currently stars in the CW's "The Vampire Diaries" opposite Paul Wesley and Nina Dobrev. The show is returning for its third season in mid-September 2012. Based on the books by L.J. Smith the show centers around Elena Gilber, a high school girl torn between two vampire brothers. He plays Damon Salvatore, the elder and far more dangerous of the two brothers who share a long and bitter history.

It is the actor’s first trip to the Philippines.