For you folks interested in fashion, design, architecture, arts and culture --not necessarily in that order -- there's a new exciting foreign serial that hits the magazine stands only recently in the country: introducing, Surface Asia!

"The magazine is an outworking of the original New York-based Surface Magazine that has been  celebrating and encouraging the world's most forward-thinking artists and designers for the last 15 years." (Editor's note)

In its maiden issue it has chosen to focus on fashion, featuring 40 fashion front-runners from eight Asia-Pacific countries, including the Philippines! Representing Pinoy pride in the roster are Gian Romano, Ivarluski Aseron, Melissa Ramsay, Kermit Tesoro, and Puey Quinones. (How I wish the cover girl was Pinay, too!) 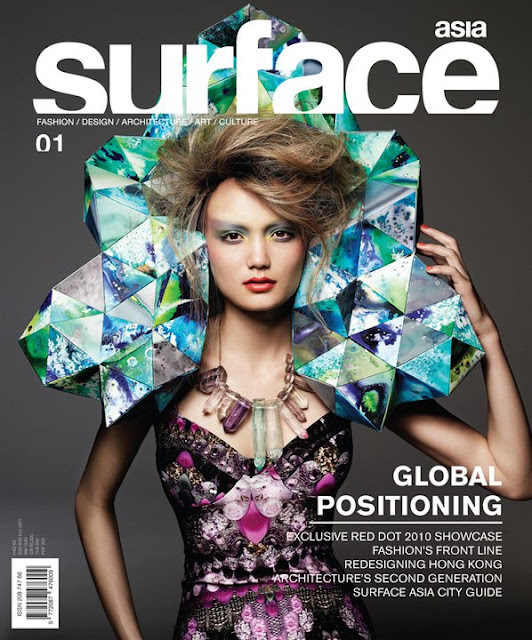 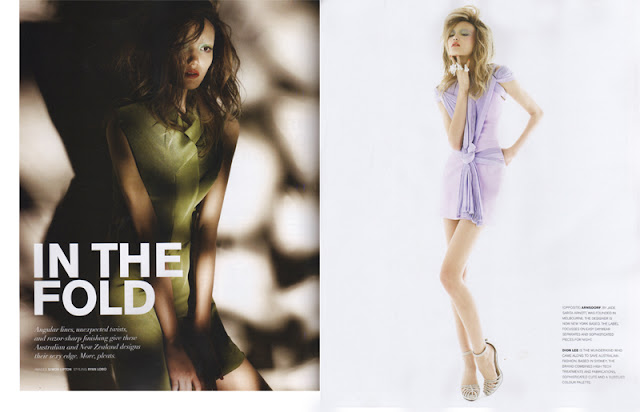 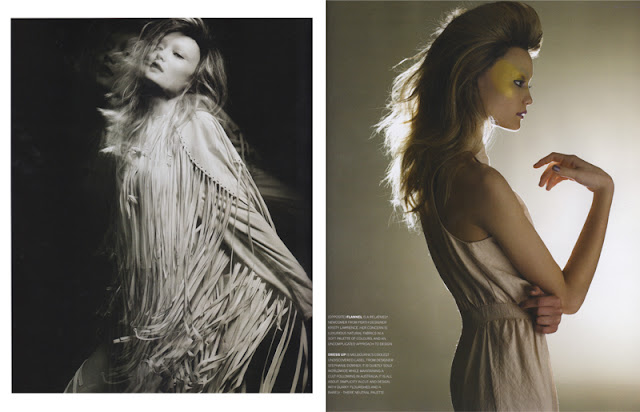 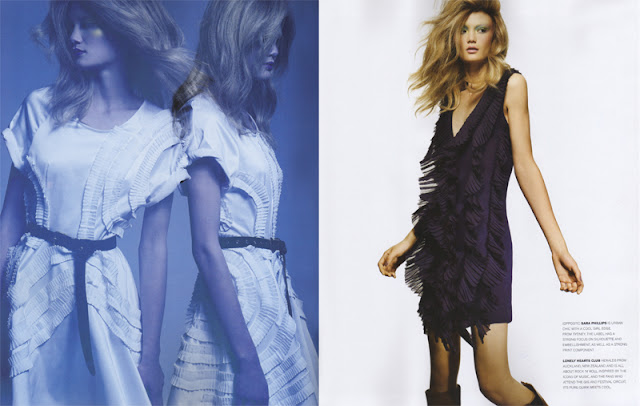 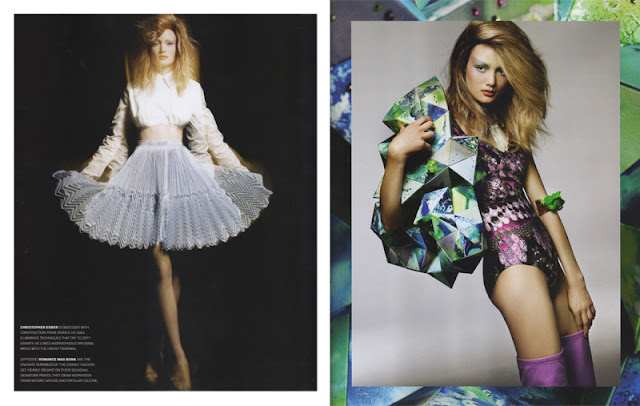 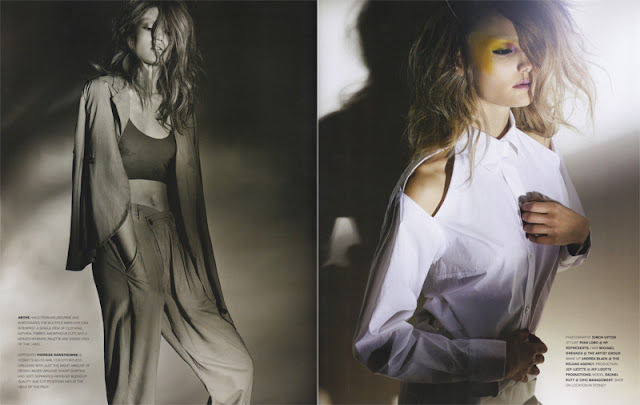