Props, props, props to New York-based Filipino designer Rafe Totengco for his new appointment as Creative Director of the global brand Nine West. Here's an excerpt of a report from the Philippine Daily Inquirer:

The New York-based Filipino designer had been meaning to take a break as he put his eponymous accessories brand on hiatus (he’s not rolling out a Spring 2011 collection). Rafe New York has been a casualty of the bad economy, so that Totengco had entered into a licensing agreement with another company to keep afloat. 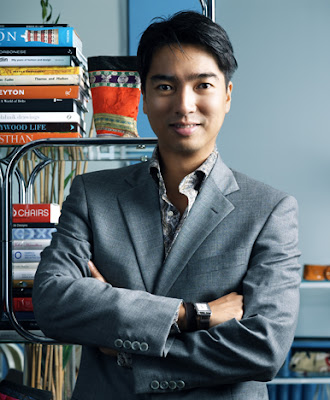 Totengco’s initial directive is to steer the handbag businesses of Nine West and Vintage America. For Nine West, which is exclusively distributed in the Philippines by Stores Specialists Inc., it’s to get the woman who buys the shoes to buy the handbag as well.

The first handbag collection under his direction will roll out in April. It will distinctly be “chicer, cleaner, more polished, more lady,” he says. For Nine West, he has two senior and two associate designers working on the collections.

Totengco says he will revive Rafe soon, under a new licensing agreement with The Jones Group. With the recovering economy, he believes the market will soon be ready again for smaller designer brands. “I would never sell my company,” he stresses. 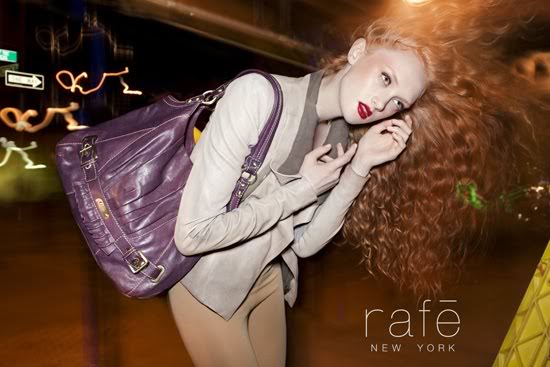 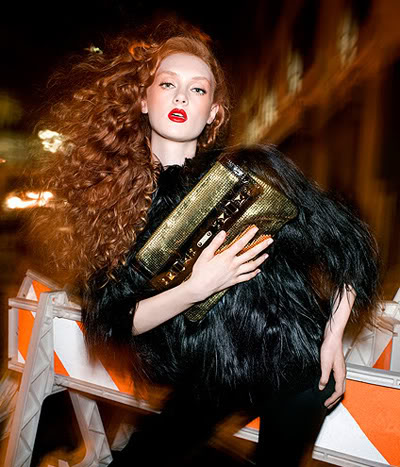 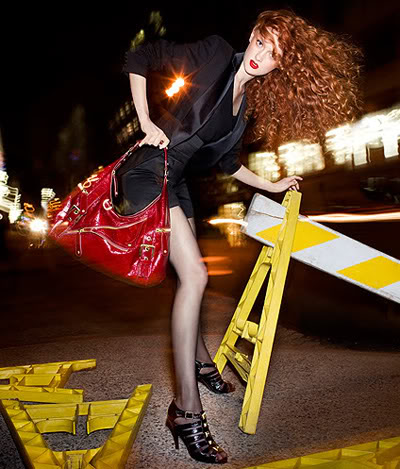